The book is inspired by the ‘summer kitchens’ from her childhood in Ukraine stand-alone one-room houses, found near a fruit or veg patch that allow families to enjoy their home-grown produce and preserve the surplus, ready for winter.

We caught up with Olia to hear more about the people, places and spaces that have inspired her. And of course share one of her delicious recipes.

Follow in the footsteps of Nigella Lawson, Anna Jones and Melissa Hemsley who have all delighted in Olia’s Summer Kitchen recipes. 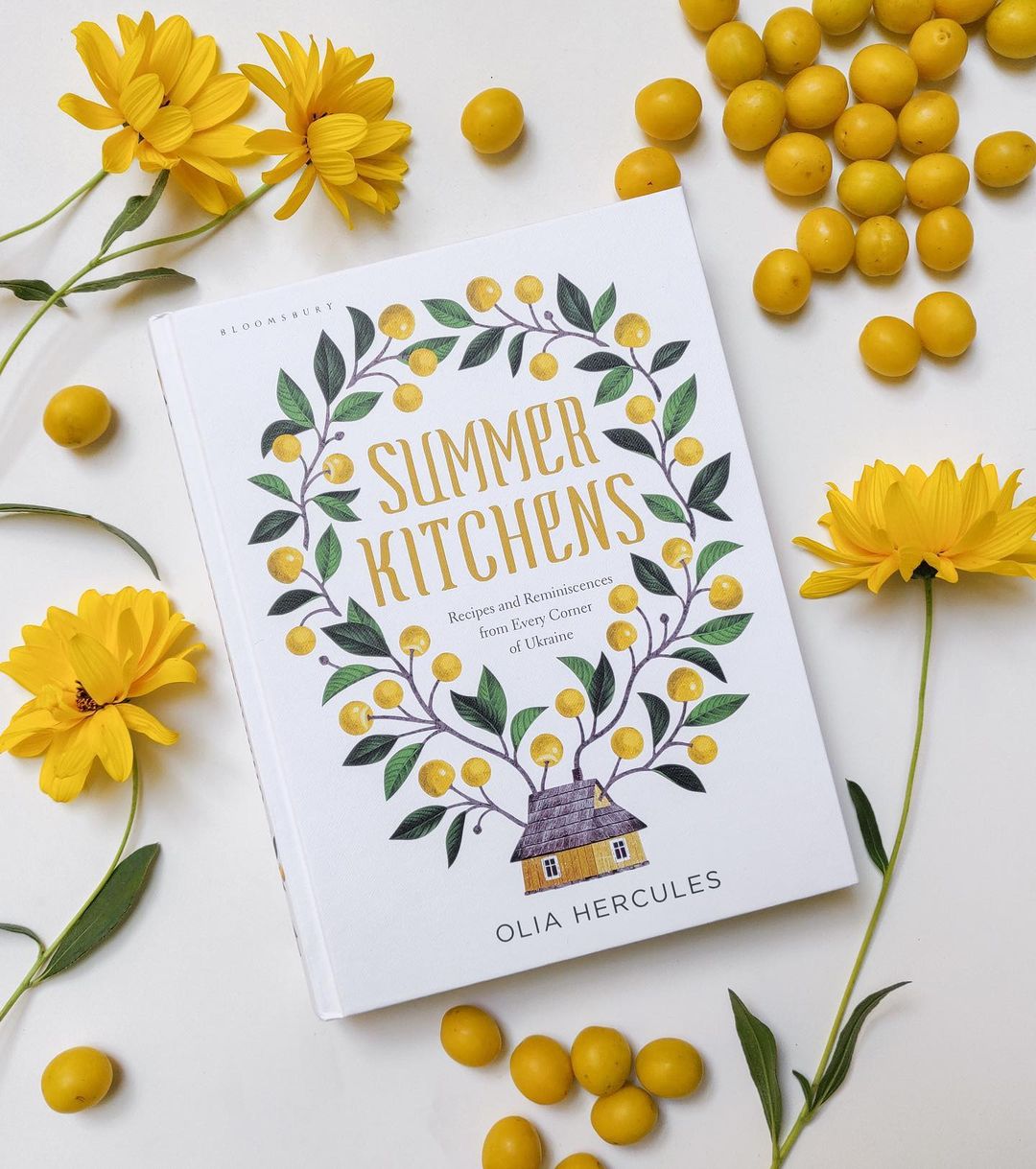 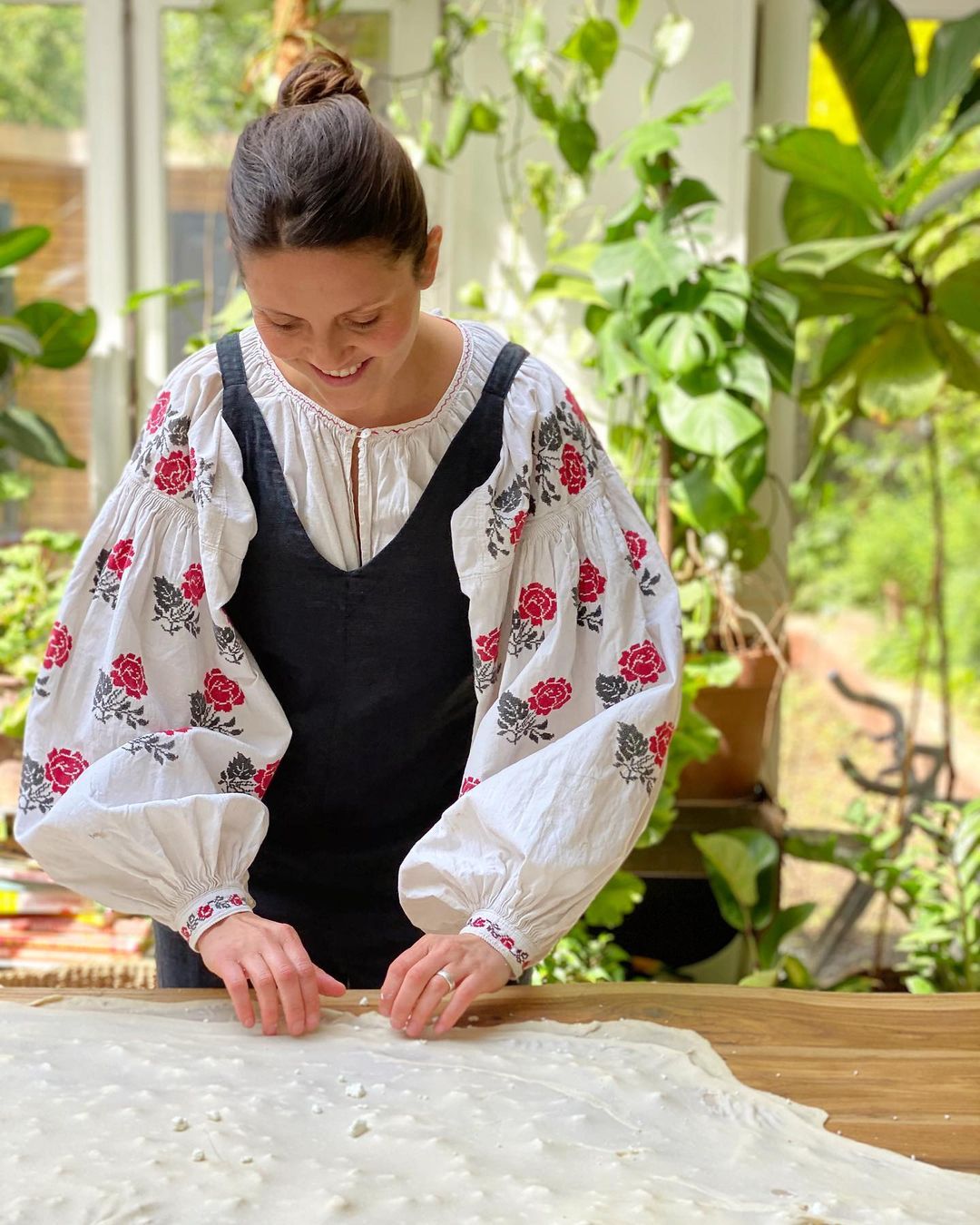 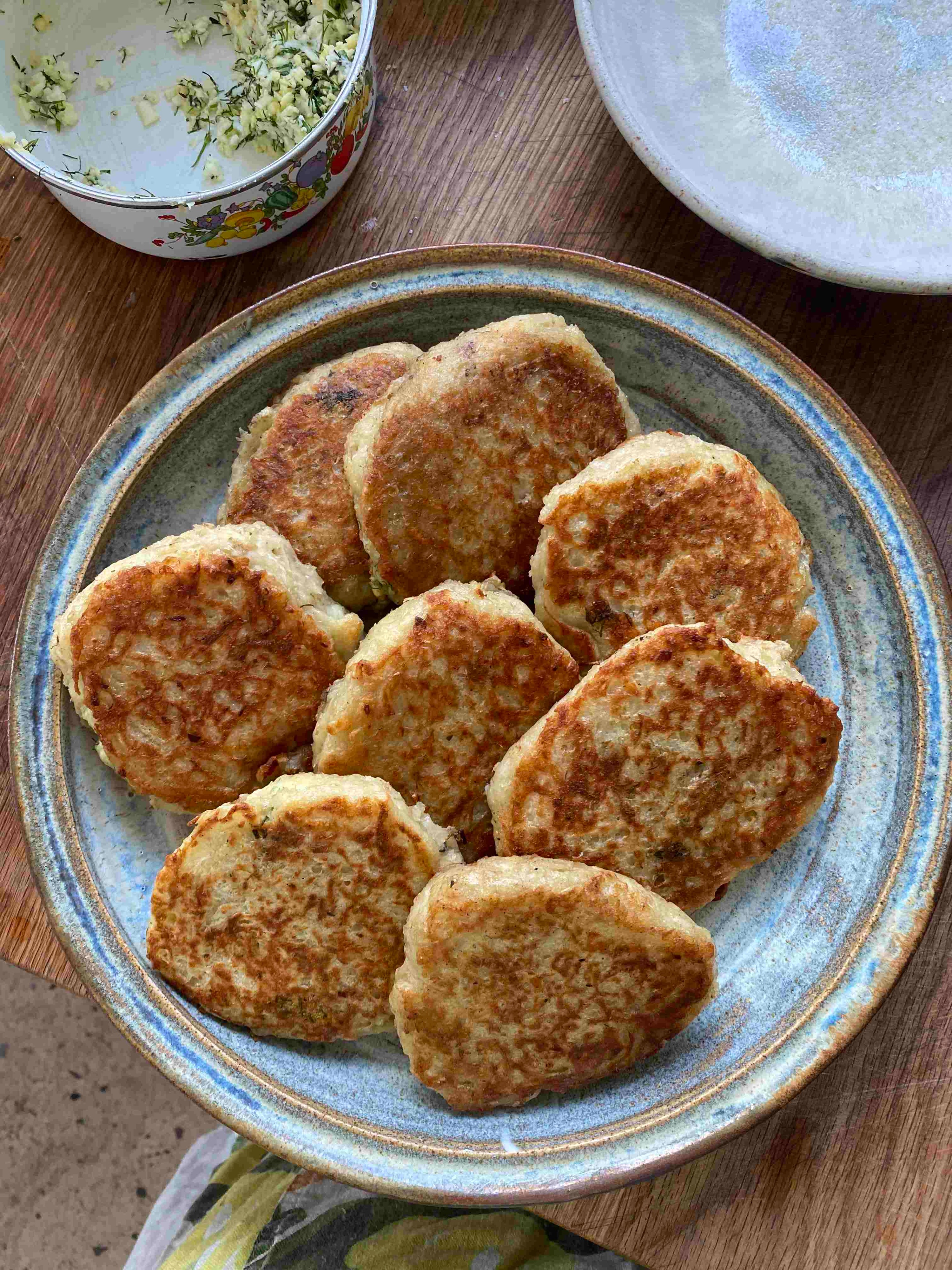 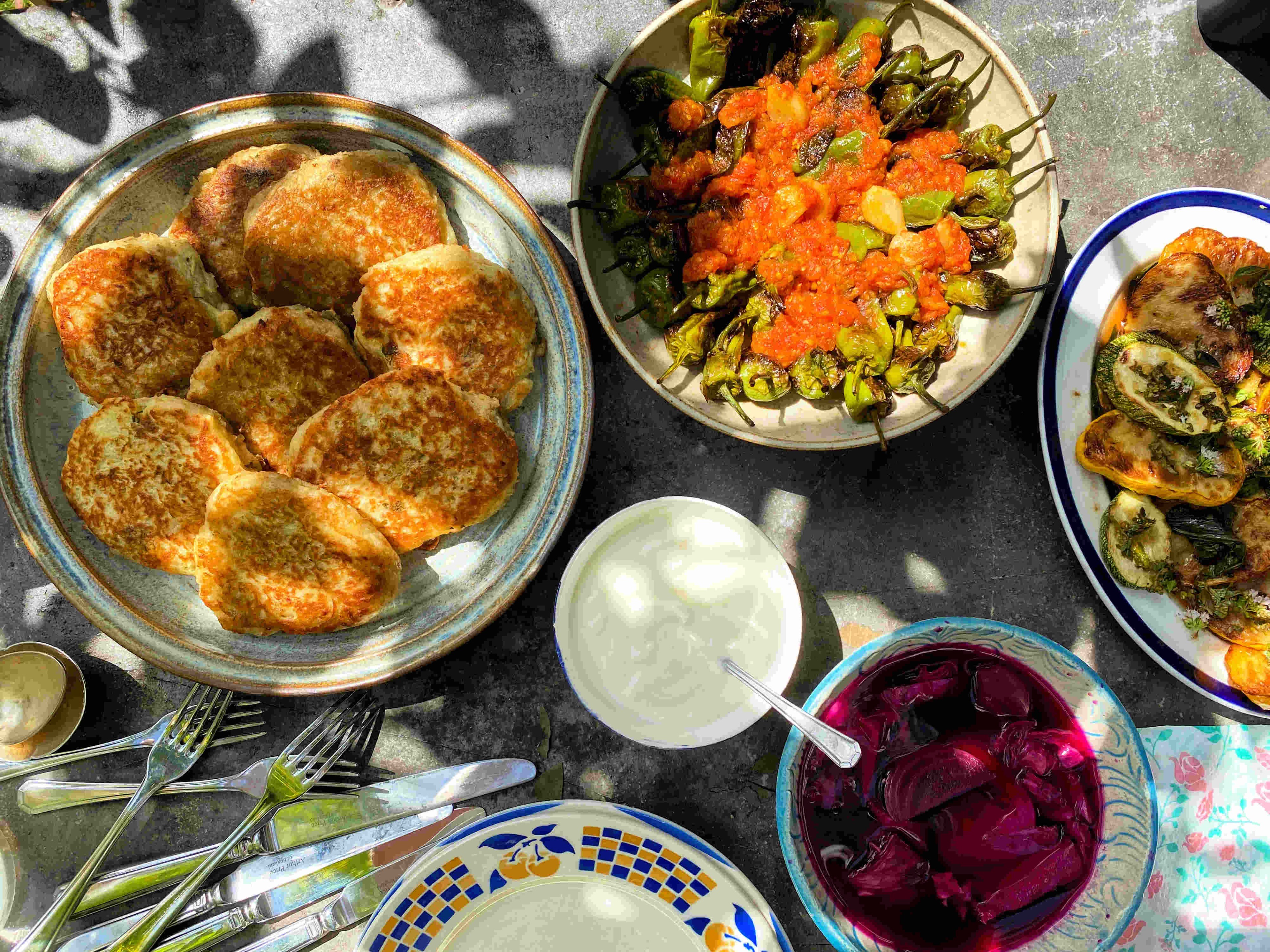